Referees are an integral part of our sport and anyone can become a squash referee. By doing so you'll develop observation, leadership, confidence and communication skills to be able to manage a squash game. 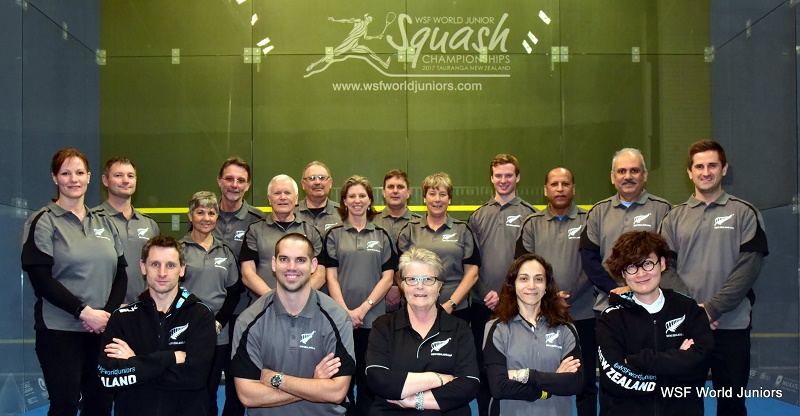 More than 500 people are qualified as a referee. Here's why:

The following referees have taken the next step and achieved higher qualifications.

Find out all you need to know on becoming a qualified referee and joining the team here.