More competitive squash in New Zealand is underpinned by the Grading List that gives a grade to every squash player and monitors their progress relative to other players. Every time a competitive match of squash is played in New Zealand, the winner receives grading points, while the loser loses grading points. As players win matches and accumulate points they can rise to a higher grade. Find out more

For the criteria on which matches can be entered into the Grading List refer to the Club / District Administration iSquash Manual. 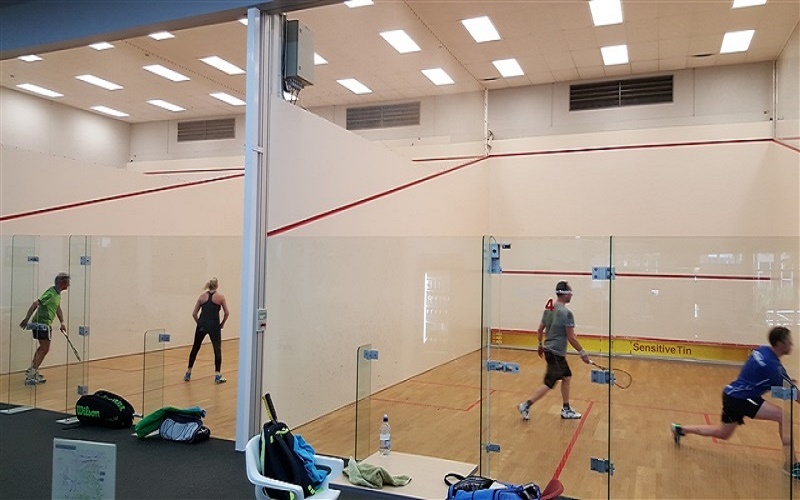 By continually adjusting the points as the player’s game develops from each match to the next, it helps make playing squash more enjoyable. The list also gives players information and the option of choosing to play against those of a similar ability and receive the right level of challenge.

Beware: for some, the Grading List is a powerful motivator and can help enhance their development – provided they choose to play at a level of challenge that is within their current capabilities. For others, the Grading List has the opposite effect and can slow their development – especially when they choose to play at a level where the challenge is either too difficult or too easy.