Canterbury's Megan Craig is the red hot favourite to take out the Women's Open title at this weekend's South Island Championships in Nelson.

The world number 52 is gearing up for next week's WSA world tour event in Western Australia and will see this week's event as the perfect chance to get on a winning roll.  She is also taking the opportunity for some extra squash by lining up in the men's open draw.

Craig's nearest rival in the women's event is expected to be former New Zealand junior representative Kerry Wickett, while Erin Ellery and Emma Sim make up the top four seeds.

Meanwhile, Southland's Shaun Madden is top seed in the men's draw, but could face a stiff challenge from rising star Chris van der Salm.  The Midlands teen is in top form at the moment, finishing runner-up in the New Zealand Junior Open at the North Shore Squash Club last month.

Two players at the opposite end of their careers make up the top four, with Shane Johnston seeded third and Grant Craig fourth.

The South Island Championships get underway on Friday. 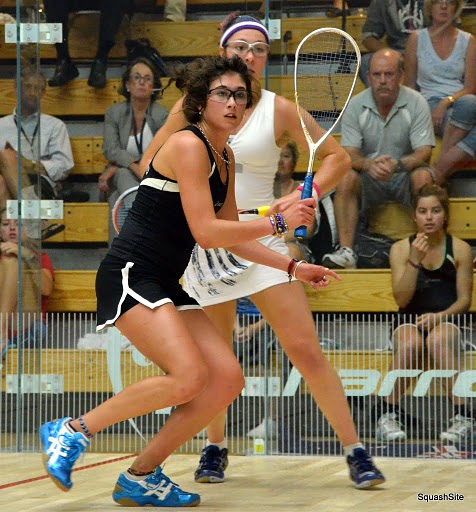