Congratulations to all players who have achieved a national ranking on the latest junior and senior lists. 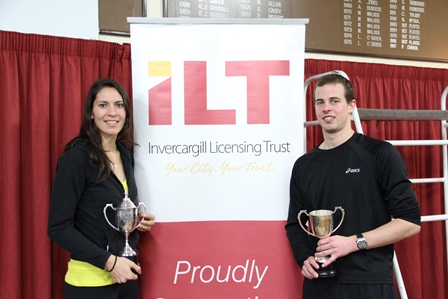 tions to all players who appear.

The national rankings have been taken in a new direction by the national selectors for the 2013 season.

Lists will now be produced each month based on the grading list.  The final ranking list of the year will be results-based.  Only players who have played at least one match in the preceding calendar month will be eligible to appear on the lists - click here for the full ranking criteria.

This is in contrast to recent years, when two ranking lists have been published each year based on results at selection tournaments.