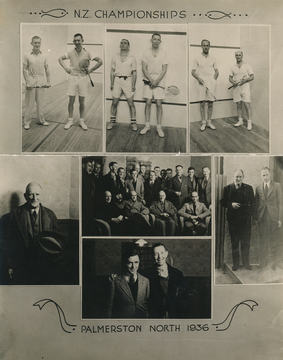 Amazingly, until this year Wellington had only hosted the senior national championship once, in 1971. The Devonport Naval Base (1934 and 1939) had staged the event more often!

It is 50 years since Wellington hosted its one and only senior national championship. The 1971 tournament, staged at the five Mitchell Park courts in Lower Hutt, was certainly a memorable event.

That was the year New Zealand stepped up on to the world stage by hosting the world men’s championship and several teams arrived in the country early to acclimatise and get in some match play. England, Egypt and India all entered their players in the national championship, which made for some exciting play, though the results were somewhat disheartening for New Zealand fans. The Egyptians entered late, but were squeezed into the draw.

The final was won by promising young Egyptian Mohammed Asran, who beat popular Englishman Mike Corby 4-9, 9-3, 9-6, 9-6. Asran hit hard and retrieved impressively and was a class above everyone else in the tournament. In the semi-finals Asran beat another Englishman, John Easter, in four games and Corby beat the bespectacled England No 1 Phil Ayton in four games.

The New Zealand team members, Don Burmeister, Trevor Johnston, Laurie Greene and Charlie Waugh, struggled. Burmeister lost to Ayton, who was the top seed, in four games while Johnston did well to take a game off Asran having already beaten England No 4 Paul Millman in five. Greene went down to Easter in four games and Waugh was outgunned by Indian No 1 Ali Ishphani.

There was particular local interest in the women’s event because Teresa Lawes, a product of the Mitchell Park club, was the defending champion, having beaten Robyn Davis and then upset Jenny Webster in five games in the national championship in Remuera the year before.

In 1971, Lawes, well supported by her Mitchell Park friends, did well to beat Webster again in the semi-finals, but was outplayed in the final by Buckingham, who won 9-3, 10-8, 9-1.

In the subsequent men’s world championships, Australia dominated, winning the teams event easily and then having their top two players, Geoff Hunt and Cam Nancarrow, contest the individual final. Asran was the third seed for the individual event.

What's up for grabs?

The Riddiford Gold Cup was presented at the first New Zealand Squash Championships, in Christchurch in 1932, to the winner of the men’s title. It was gifted by prominent Wellingtonian Vivian Riddiford, the first patron of the New Zealand Squash Rackets Association. At the time it was described as the most valuable sports trophy in New Zealand. The trophy has been always been hotly contested, with an impressive list of big-name victors, including all New Zealand’s great players plus overseas stars such as John Cheadle, Michael Oddy, Dick Carter, Mohammed Asran, Phil Kenyon and Frank Donnelly (twice). The most prolific New Zealand winners have been Paul Steel (10 titles), Charlie Waugh, Kashif Shuja and Paul Coll (all 5), Stephen Cunningham (4), Peter Hall, John Gillies, Don Mochan, Don Burmeister, Trevor Johnston, Ross Norman, Glen Wilson and Martin Knight (all 3). 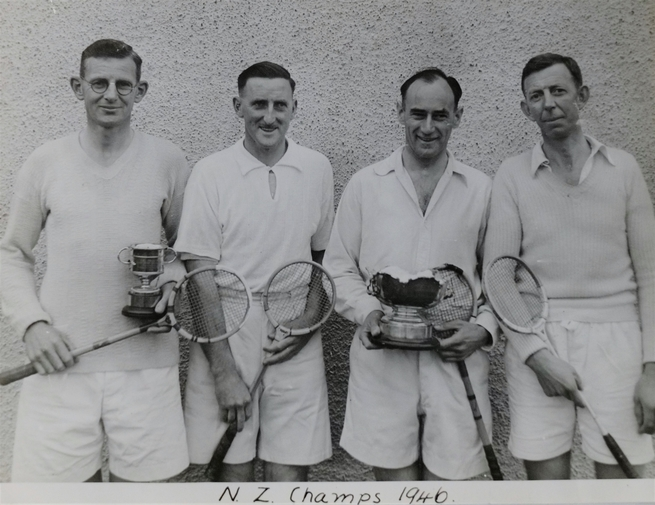 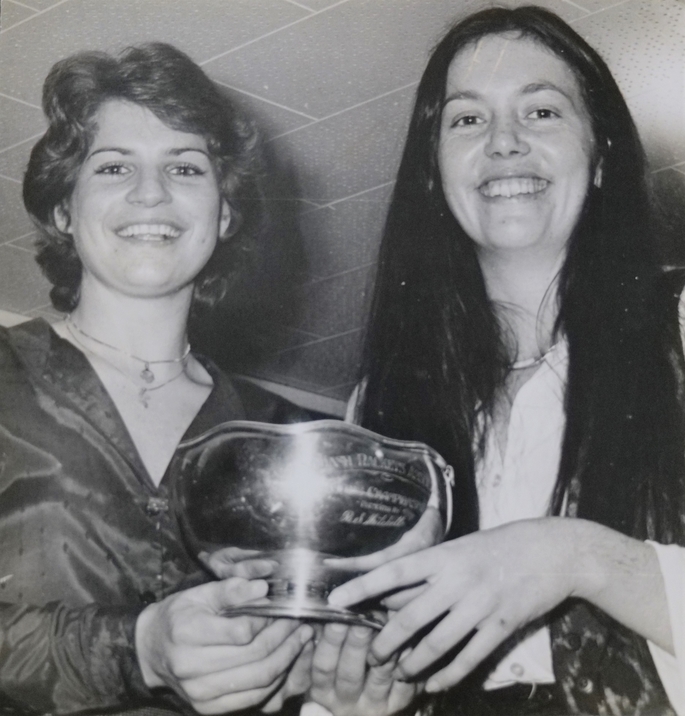