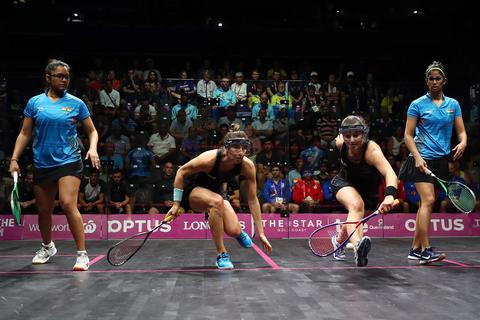 We are very pleased to announce that Squash NZ athletes have been nominated in two categories for the 56th ISPS Handa Halberg Awards.

Joelle King and Amanda Landers-Murphy have been nominated for the ISPS Handa Team of the Year award.

Joelle King has also been nominated for the High Performance Sport New Zealand Sportswoman of the Year.

Congratulations on your nominations and all the best for the awards, which will be held at Spark Arena. The awards will be televised live on Sky Sport at 8pm on Thursday 21st February 2019.