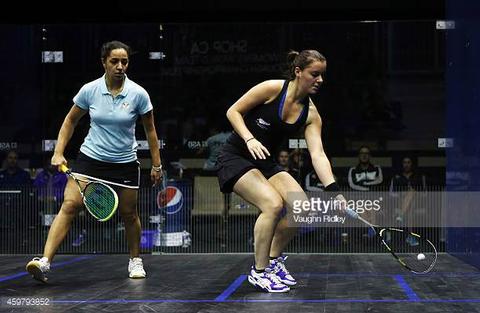 A win and a loss for New Zealand players in the qualifying draws of the prestigious British Open squash tournament in Hull, England.

Rotorua’s Amanda Landers-Murphy with a world ranking of 39 won her opening match beating Tinne Giles from Belgium in the first round in four games 11-3, 11-6, 9-11, 11-8 in 42 minutes. She will now take on Canadian, Hollie Naughton ranked 36th in the world in her final match to make the main draw.

The main draw of the US$165,000 for men and for women starts on Tuesday night (NZ time) with multi-Commonwealth Games medallists Joelle King, the fourth seed and Paul Coll facing qualifiers in their first round matches, meaning they will play their matches a day later.