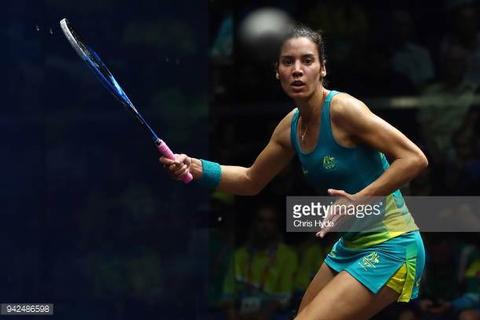 The Court Tech Women’s Classic is the first in a series of PSA tournaments In New Zealand. The event offers a USD5K purse and features players from 8 different countries. The top seed is current Australian champion Christine Nunn. Christine has won 6 PSA titles and has a highest world ranking of 36.

The New Zealand contingent is led by 3rd seed Abbie Palmer and she is joined in the draw by Kaitlyn Watts, Emma Millar, Anika Jackson and Casey Owen with additional locals in the qualifying draw.

Qualifying starts on Tuesday 22 May at 4pm and the final is on Sunday 27th at 5pm. All matches will be played on the All Glass court at SquashXL at 483D Rosebank Rd Avondale. There is seating for 200 and entry is free – come down and support our players.

At the same time the Auckland Junior Open will be played and a large field is expected to contend for the title.

It acts as the 3rd and final selection tournament for the team to attend the World Juniors in Chennai in July so competition will be intense. The tournament officially starts on Friday however local matches will be played earlier subject to final numbers. The tournament is open to juniors of all levels – entry via ISquash or email john.duggan@squashxl.co.nz

For further information please refer to the posters.