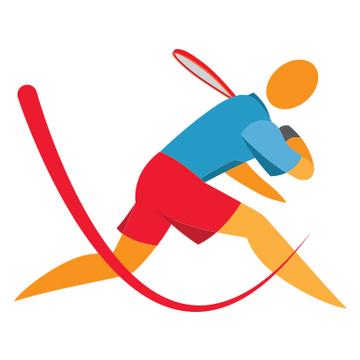 It is with great pleasure Squash NZ invite student players to participate in the 2018 FISU World University Squash Championships in Birmingham, England.

The Championships will take place between 6 and 12 September 2018 at the new Sport & Fitness Club at the University of Birmingham. This was the venue for the recent British Junior Open Squash Championship; and is the venue for squash (and field hockey) for the 2022 Commonwealth Games. So, we are very excited to be hosting the World University Championships in this new Major Games venue.

The World University Championships (WUC) are part of the sporting events of the International University Sports Federation to which UTSNZ is an affiliate. The championships are elite level, single sport events with many being close in standard to U23 World Championships. Each event is hosted by a different nation throughout the course of the year. In 2018, there are 34 WUC’s being staged from February through to November. Only UTSNZ can sanction teams and individuals to represent New Zealand at WUCs.

The format of these Championships comprises of two discrete championships played over seven days as follows:

· Men’s & Women’s individual championships played over the first four days, with a maximum of three male and two female players per nation. The format is generally full monrad, depending on draw sizes

· Mixed team event played over the final three days. National teams of two male and one female player selected from a squad size of up to three male and two female players

All players must have a current SPIN (squash player identification number), which is administered by the World Squash Federation.

For more information about the Championship, visit the FISU website http://www.fisu.net/events/world-university-championships

Expressions of Interest to HP Manager Shelley Kitchen at shelley@squashnz.co.nz by the 31st May.