Who Will Emerge From The Crowd? 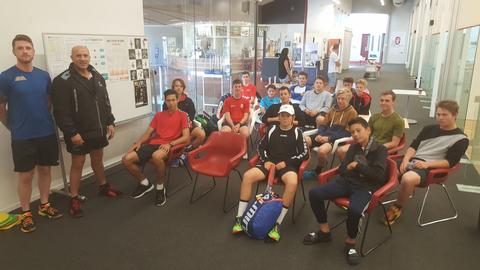 As we continue to look at our future stars in our #LoveSquash campaign, today we take a look at our newly formed Emerging Squads for Boys and Girls and who from here might be a future Commonwealth Games star.

These players have been out competing for titles for a while now and there are some trophy cabinets across the country which are very impressive!

We can’t wait to see what emerges from this group, and whether the next Commonwealth Games Gold Medalist is amongst this group!