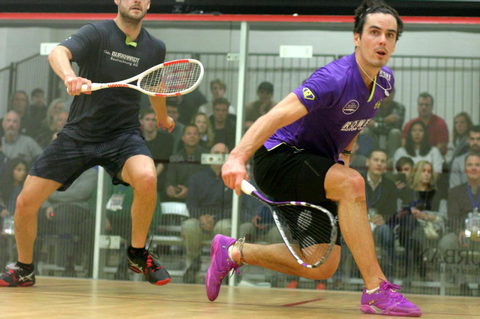 New Zealand squash player, Paul Coll is into the semifinals of the US$70,000 USC Swedish Open after an easy win Egyptian seventh seed Omar Mosaad.

He will now face tournament top seed and world No.3 Ali Farag for a place in the final. The last time Coll and Farag played was in October 2017 where the Egyptian came away the winner in straight sets.

Last week Coll reached the final of the Motor City Open in Detroit and on Wednesday was confirmed in the New Zealand seven-member squash team for the Gold Coast Commonwealth Games.