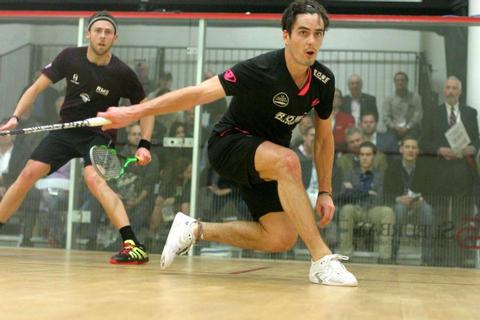 Seeded third for the tournament, but ranked 13 in the world Coll now faces Egyptian Omar Mosaad ranked 22 in the next round.

Last week Coll reached the final of the Motor City Open in Detroit and on Wednesday was confirmed in the New Zealand seven-member squash team for the Gold Coast Commonwealth Games.