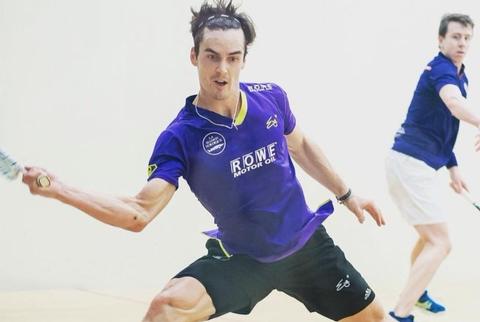 New Zealand world No.13 Paul Coll has fought out an incredible battle in the final of the PSA US$70,000 Motor City Open in Detroit.

Meanwhile fellow Kiwis and third-seed Joelle King is into the final of the women's US$50,000 Cleveland Classic after beating fifth seed Amanda Sobhy (United States) 11-7, 11-4, 11-3 in 24 minutes.

King will face Egypt's Raneem El Welily the top seed and current world No.2 for the title. They played three times late last year with the Egyptian wining two of the contests in close battles.