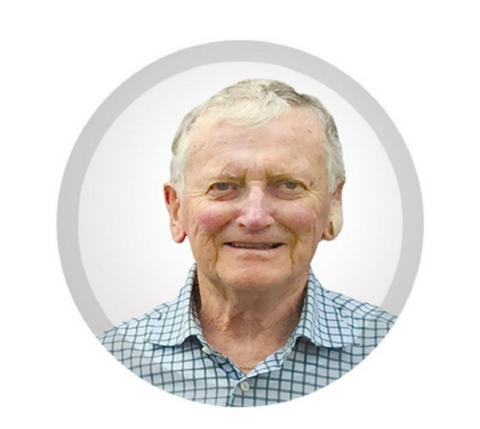 It is with sadness that Squash New Zealand announces Michael Sumpter has passed away overnight.

He was a previous New Zealand Squash Rackets Association president from 1974-1976 and a former President of Squash Auckland. His legal background and sporting knowledge set the scene for squash to continue to expand into the 1980's.

At the end of his term as NZSRA President, Michael assumed the role of secretary for the International Squash Rackets Federation when the headquarters moved to New Zealand. He is a Life Member of Squash New Zealand and was a founding trustee of the National Squash Centre Charitable Trust.

He had been in hospital for the last three weeks with pneumonia. His funeral details have yet to be announced.

Our thoughts are with his family at this time.