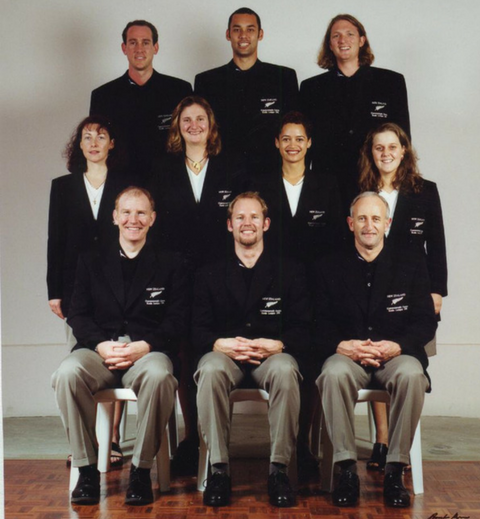 As we kick off our #LoveSquash campaign we want to look back at the history of squash at the Commonwealth Games and New Zealand’s successful campaigns.

New Zealand sent a team of 8 to the 1998 games which were held in Kuala Lumpur in Malaysia. The team members selected to represent New Zealand for the first time were Daniel Sharplin, Paul Steel, Wayne Werder, Glen Wilson, Phillipa Beams, Sarah Cook, Fiona Dean, Leilani Joyce. The team was ably coached and managed by Paul Wright and Nevan Barbour.

It was Sarah Cook and Glen Wilson who were able to bring home New Zealand’s first ever squash medal in the Mixed Doubles event. The pair were knocked out in the semi-finals by the English duo of Simon Parke and Suzzanne Horner who went on to claim Silver. Back in 1998 there were no play-offs for the bronze medal so the pair were joint winners with the South African pairing of Rodney Durbach and Natalie Grainger.