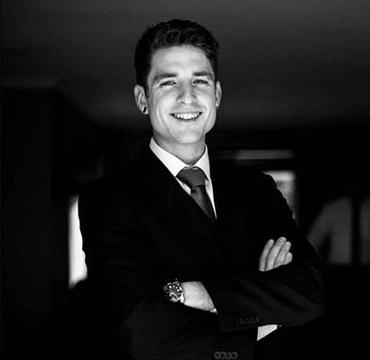 Squash New Zealand is pleased to announce the appointment of Adam Odering to the role of Junior Selector, South Island. Squash New Zealand has identified the importance of having a selector from the South Island to ensure all regions are well represented in National selection discussions.

Adam’s desire to advance the game of squash and commitment to the development of junior players to demonstrate necessary qualities, in conjunction with other junior selectors, will ensure that Squash New Zealand has the best possible team and squad selection processes. Adam will work alongside junior selectors Jo Williams, Robbie Wyatt and Graeme Randolph.

Adam graduated from Canterbury University in 2010 with a Bachelor of Sport Coaching and during this time he developed a passion for educating and developing young people. In 2011 Adam began working full-time coaching at the Christchurch Football Squash Club, which he still holds today.

In 2012, 2013 and 2014 Adam was the recipient for the Canterbury Coach of the Year Award and in 2016 was awarded New Zealand Club / School Coach of the year. Adam is a Squash New Zealand hub coach working with promising Christchurch juniors weekly. Additionally, this year Adam joined CoachForce and has started running Squash New Zealand coach development modules to help develop more and better coaches in Christchurch and the wider Canterbury region.

Adam has represented Canterbury at the New Zealand Nationals, and in 2015 was ranked in the top 16 in New Zealand.