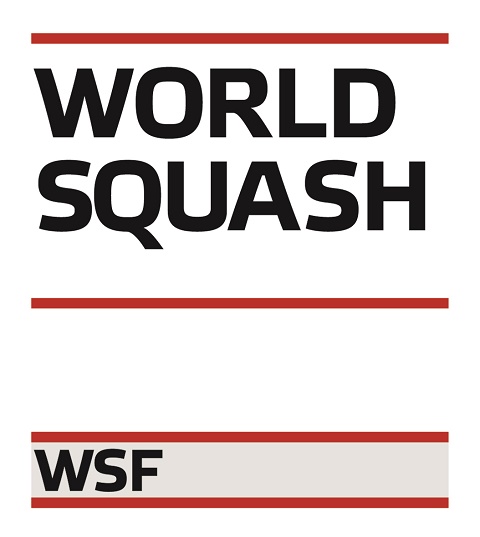 For the third time since 2002, India will host the WSF World Junior Squash Championships after winning the rights from the World Squash Federation to stage the 2018 event in Chennai.

"Indian squash has had a history of conducting Mega squash events," said Debendranath Sarangi, President of the Squash Rackets Federation of India (pictured below). "I am delighted that we have won the bid to host the WSF World Junior Championships 2018. The Indian Squash Academy in Chennai is a fantastic venue and we look forward to welcoming global players to our Championships."

India first staged the men's individual and team events in 2002, then both individual events together with the women's team championship in 2009 - in both years also in Chennai.

WSF President Jacques Fontaine added: "There have been World & Asian Championships regularly staged in Chennai - the Indian Federation provide excellent facilities as well as being great hosts. Taking this important WSF Championship to India will open another chapter that we look forward to."