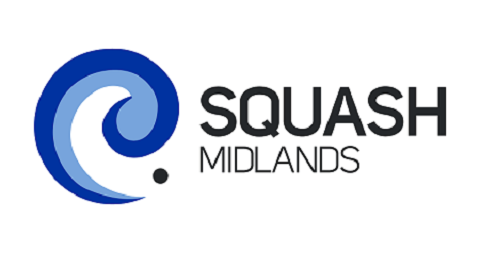 Squash New Zealand is pleased to announce the re-affiliation of 10 clubs from the Mid Canterbury region.

After many years of independent operation the 10 Mid Canterbury squash clubs have unanimously agreed to re-affiliate to Squash Midlands and Squash New Zealand. Around 650-700 club members will now become part of both the district and national organisations, which will see the number of clubs in the Midlands district increasing from 6 to 16 clubs.

The increased numbers in Midlands will bring a wide range of benefits to squash in the region with an expanded interclub programme, an increase in coaching programmes and further support for the local events and activities. The region has a long and proud history with a number of high profile players and administrators and it is great to see them once again back in the squash family.

Jason McLauchlan president of Squash Midlands says “The board are very excited in the district coming together in such a unified fashion. Squash Midlands now has 15 affiliated clubs with over 1000 members. We have a strategic plan moving forward and have begun implementing our junior programs. A big thank you to Midlands clubs, players, my fellow board and Squash NZ for getting this all put together and over the line. ”

Phil Lees president of Mid Canterbury says “After more than 20 years of being disaffiliated from Squash NZ and operating under the banner of Mid Canterbury Squash, 10 clubs with approximately 600 members in the Mid and South Canterbury area have made the decision to re- affiliate with Squash NZ. The decision has come about following nearly two years of discussion amongst the clubs and with SNZ personnel. The players are going through the process of getting their details and grades into iSquash and are looking forward to again being part of Midlands District and making the most of the opportunities that being affiliated to SNZ offers!”

Squash New Zealand and Squash Midlands are very pleased to have these clubs back on board and look forward to working with them to help grow squash in the region.