In a combined effort between Sport Waikato, Project Energise, the District Coordinator, 3 local squash clubs and 6 schools, Squash Waikato have created a real buzz in the Waipa community which has led to an increase in participation and involvement in club programmes. 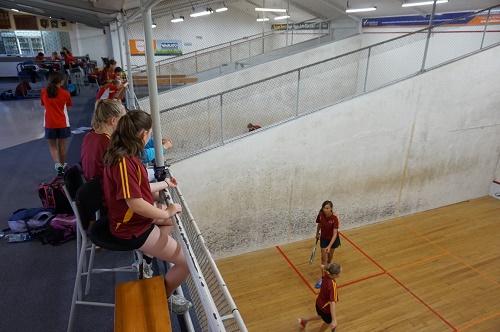 Wanting to find a better way to directly support more than one club-school link in the District, Squash Waikato’s SportsForce Development Officer Glenda Knox decided to use the Kiwi Squash programme as a way to not only create more reasons for young people, their parents and teachers to try squash, but as a way to help them all develop more skills and eventually link in to clubs independently on a regular basis. 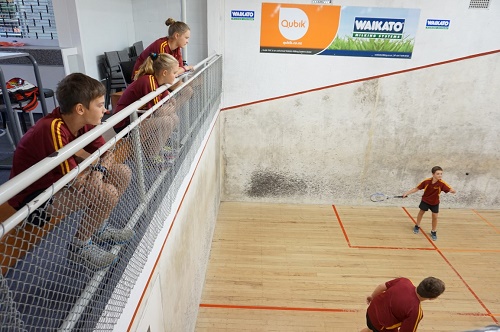 Faced with the challenges of only having enough time to support one club and one school per term, creating a sustainable community model, finding schools that could get to the club during the school day, as well as finding coaches who could be available at the right time, Glenda applied for Kiwi Sport Funding.  This enabled the community partnerships to go ahead and enabled more people to get involved. A Kiwi Squash coach was subsequently contracted to work with the identified schools and clubs in the Waipa area. Every club was required to have a Kiwi Squash representative involved to ensure a strong school relationship could be developed and maintained in following years by the club (with SportsForce support). 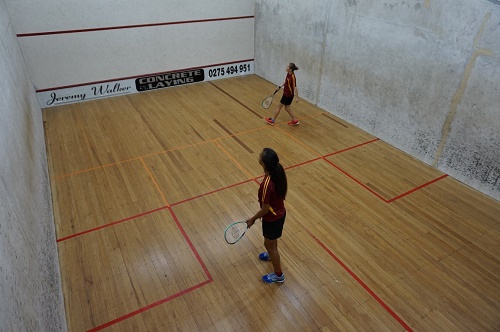 A total of 617 students have taken part in an 8-week Kiwi Squash programme in the Waipa.

45 students represented their school in the inaugural 2016 Waipa Inter-schools Big Nix Squash Tournament which a new event set up as part of the project.

A total of 23 teachers were trained in Module 5: Schools Primary and Intermediate

3 new Big Nix Coaches were developed taking groups of up to 18 at a time at the club.

6 teachers linked in to the Leamington Squash Club

2 have since joined in with club nights

45 people from the community attended one of the club ‘have a go’ days.

29 (20 kids, 9 adults) joined a club or are engaged with a new squash programme 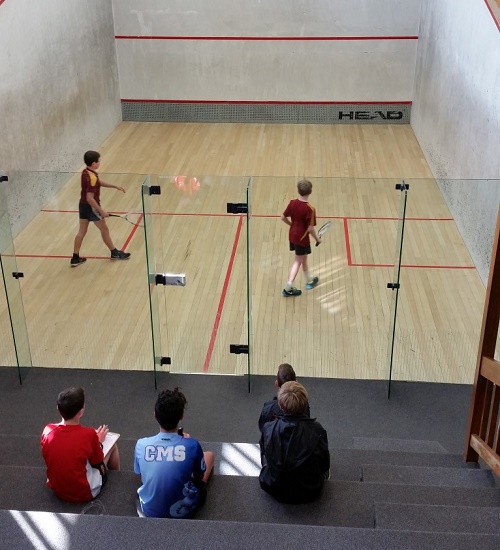 Glenda says: “The real work starts for clubs when the 8 week programme finishes. It is easy to create opportunities for young people and adults to ‘Try it’, but the club needs to place the most effort into giving them reasons to ‘Play it’ regularly. We found that personal and timely contact is the most important part of the programme in terms of converting participants into members. Clubs need to find out what people who try it want and then find a way to offer it when they want it.” 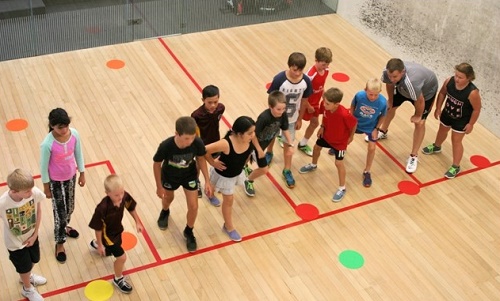 Every Kiwi Squash Big Nix programme established in 2016 is carrying on with the new kids already booked in for next year – some have booked in for 3 terms. Clubs will continue with the same schools in 2017 to build upon the existing relationships before branching out into additional schools. It’s important for clubs to foster the relationship, says Glenda and focus on doing the simple things well.

With an increase in awareness, a rise in juniors  taking part in ‘stage relevant’ squash and Squash Waikato supporting clubs to offer a 6 week ‘Squash Start’ coaching programmes for adults,  the future of squash in the Waikato is looking strong. 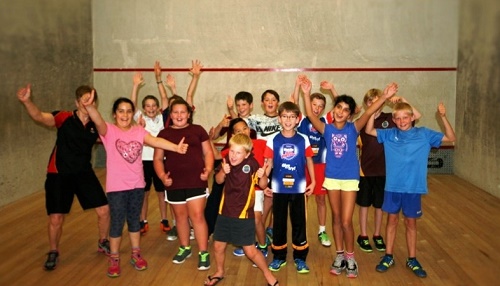 Kiwi Squash programmes are structured to push young people to experience the full extent of their ability. Their confidence grows as they experience success at performing the foundation skills that will lead them to fall in love with squash. For more ideas about how your club can fuel young people’s love of squash, check out the Kiwi Squash page or follow Kiwi Squash on Facebook.