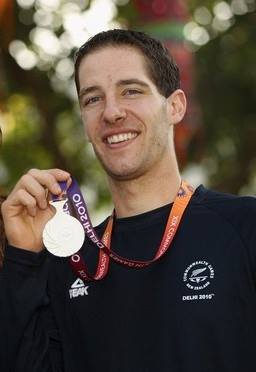 Favourite Shot and Why: Backhand half court kill -  Comfortable playing this shot to build pressure and open up the court.

How Did You Get Into Squash: My parents introduced me.