The Squash New Zealand National Awards have been running since 1974 and recognise excellence and dedication to squash in New Zealand. The National Awards ceremony itself is an annual event consisting of a formal dinner, a night of celebration and entertainment and has had some of New Zealand's biggest and most prestigious squash names attend. 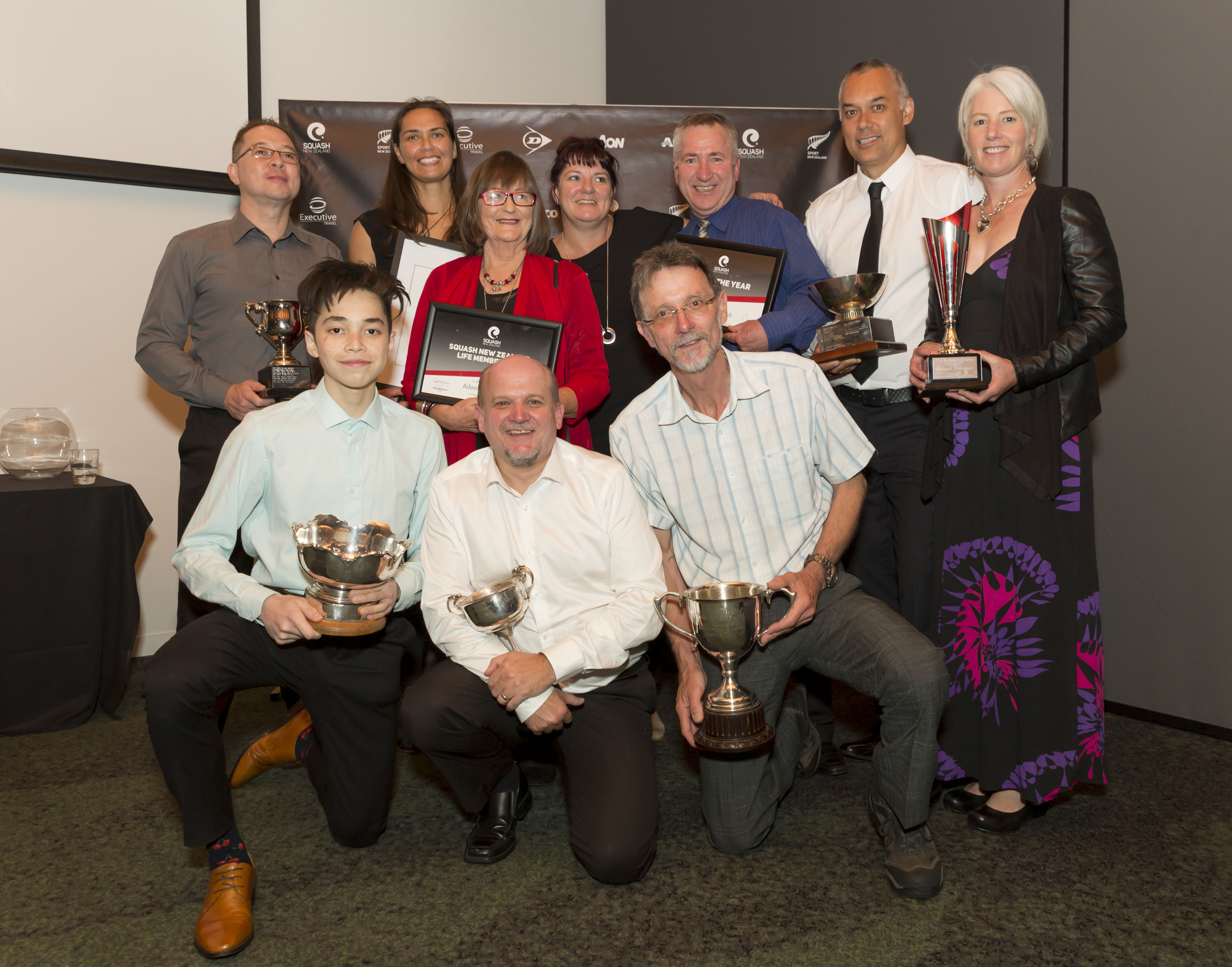 he Awards cover the period 1 October - 30 September each year and all performances to be considered for a National Award must fall within this period. The following National Awards recognise the excellence and dedication of athletes, volunteers, clubs, officials and coaches:

Congratulations to all those listed below, as well as those nominated.

Who is in the New Zealand Squash Hall of Fame?

The New Zealand Squash Hall of Fame was established in 2009 to recognise and honour the outstanding performance of players and achievements of coaches, administrators and other personalities within New Zealand Squash. Find out who has been honoured here. 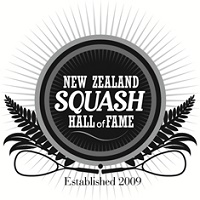